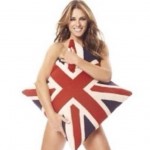 Over 30 years ago on a song now mostly heard in TV adverts, The Clash asked the question Should I Stay or Should I Go?

Today Brits are voting on what one side calls “Independence Day” and he other calls “the abject betrayal of our longtime friends and allies in Germany, France, Holland, Spain and other countries with which we have historically fought a never-ending series of wars.”

But one thing all Albions can agree on is that majestic spirit that fueled a once-worldwide empire.

I’ve included a selection of vintage gin recipes below that celebrate the glory and magnificence of Britain. 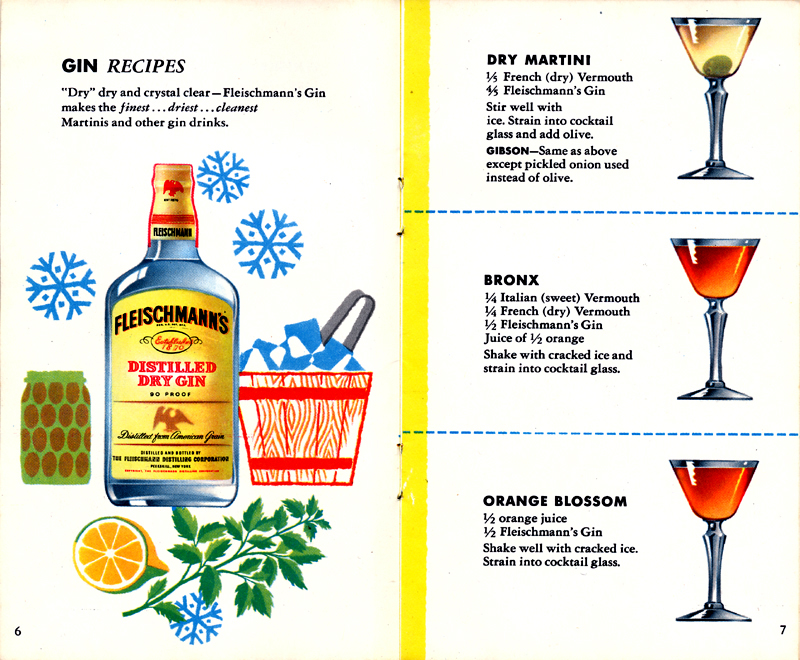 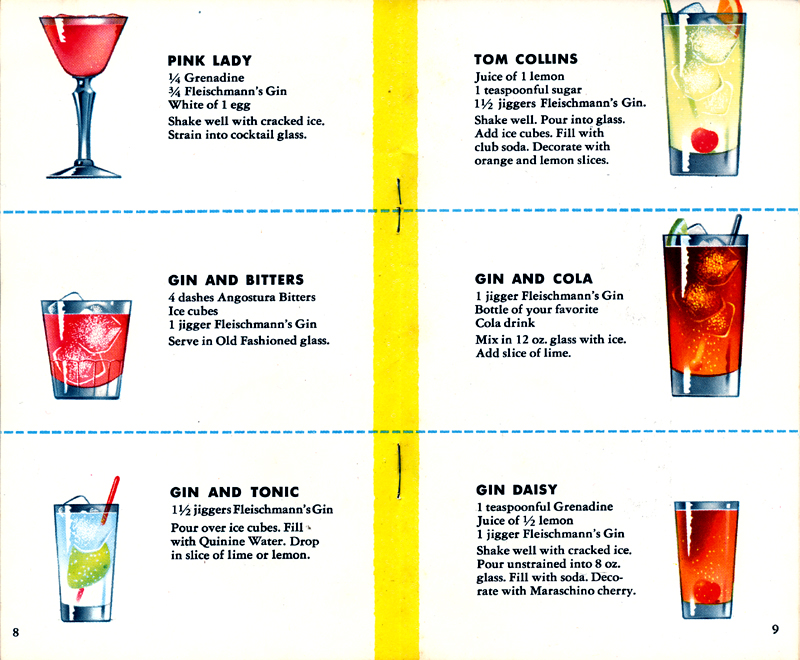 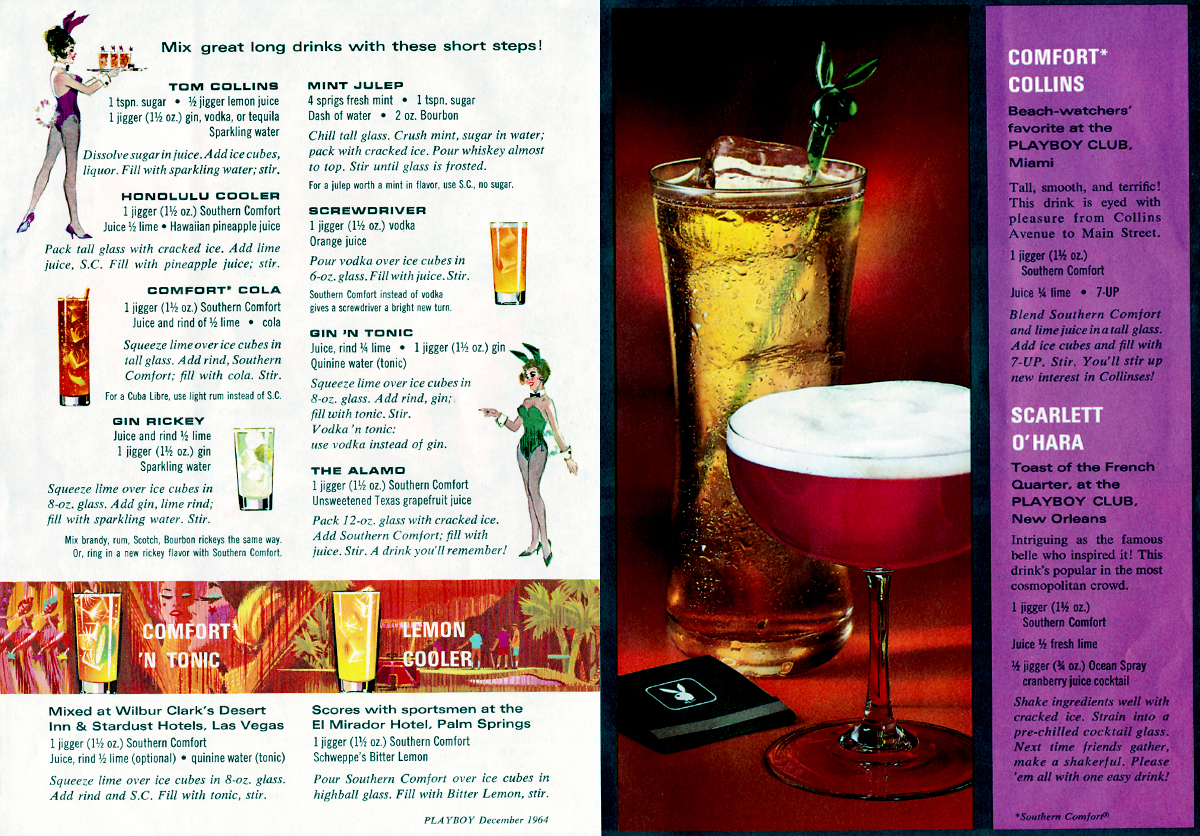 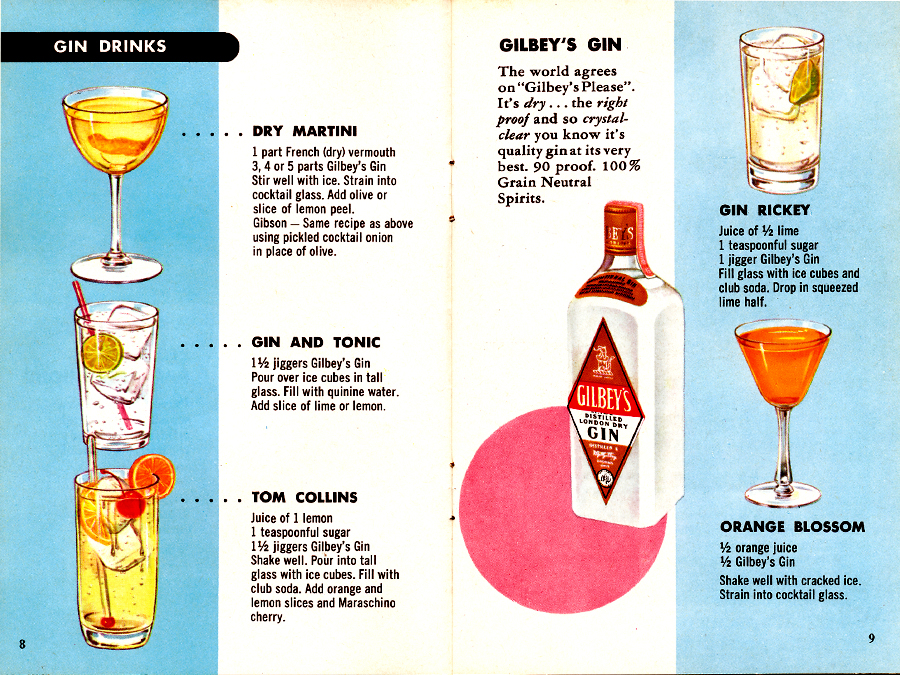 And as a parting shot, you can’t go wrong with this more recent, but magnificent, recipe for the perfect Gin and Tonic from blogger Conrad Banks.